A 'Wicked' trip to the theatre

Imagine being fully transported to a whole other world. A trip to the theatre has that ability. Being swept away on a journey along with the cast and feeling all of the emotions; why wouldn't you want to experience that? 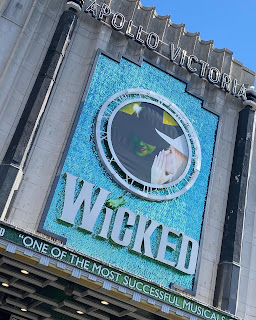 My sister and I, went on a weekend trip to London to go and see Wicked. It is a show we have seen before but not on the West End. It's a show that my sister is obsessed with and one that I can definitely envisage us seeing again.

A quick overview if you don't know what Wicked is about. It is a musical that tells the story of the Witches of Oz but is set around two characters that are polar opposites but end up striking up an uncanny friendship. I believe it has celebrated its 15th year of running at the Apollo Theatre in London and it's songs are known everywhere amongst musical fans. 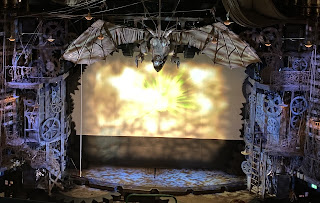 I'll be honest, it had been years since we had first seen Wicked and my sister was so young she couldn't really remember it but had since been obsessed with the cast and watching videos online. This did lead to me being slightly apprehensive that I didn't want her to be disappointed. Well, I had nothing to worry about, it almost seems impossible for Wicked to disappoint. It was incredible and I am so glad that it was an experience that we got to do together.

People always ask why you would see a show more than once but every single visit to a theatre is different, whether it is a different theatre, different cast... there is just something so special about each individual experience. 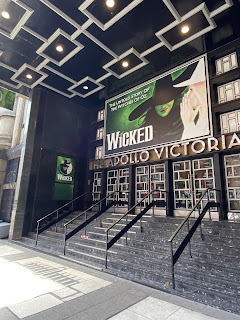 We are currently already planning what to go and see next as we have now got the musicals bug to go and see more. What shows would you recommend or have you seen over and over again? x 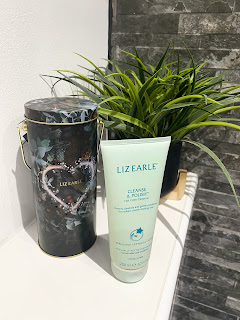 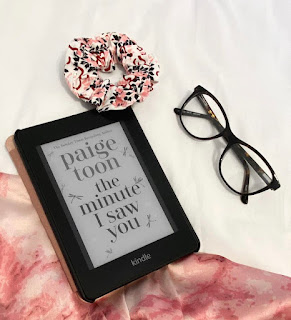